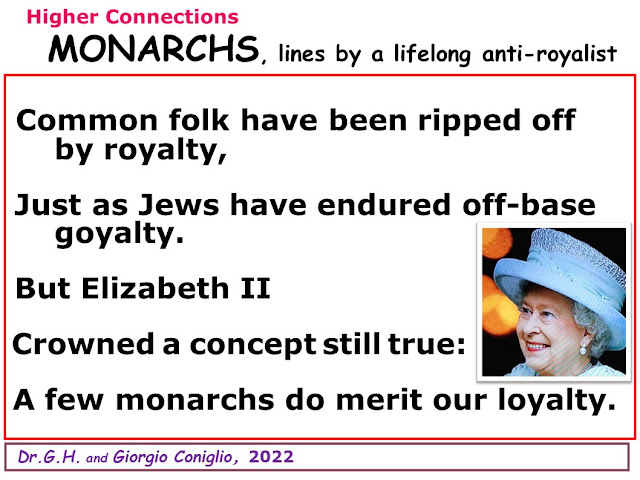 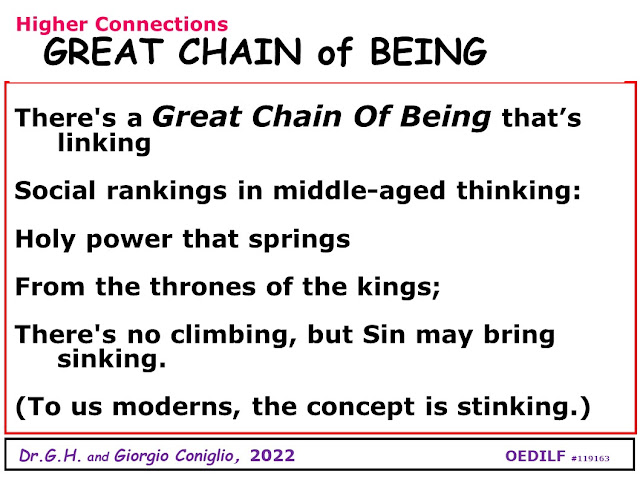 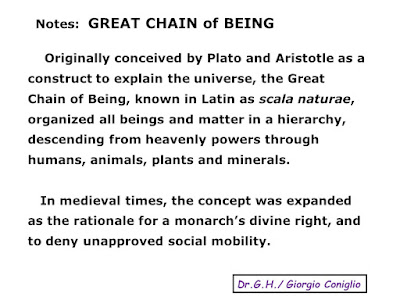 In Israeli locales they're assembling,

Other groups they're outbreeding.

Various groups of strictly Orthodox or haredi (khah-RAY-dee) Jews represent an expanding demographic in Israel, assembling in particular neighborhoods (such as the suburbs of Jerusalem) where they carry out their lifestyle, rejecting and disdaining the secular environment, preferring a world characterized by observance of laws derived from the Torah (Old Testament). Their traditional dress reflects the groups' roots in 19th century Ashkenazi religious communities in northern Europe. The name (the plural noun form) originates from a biblical reference to those who tremble at the word of God.

"While you carry around that lacrosse stick,

I'll predict that most folks will be caustic.

They'll be prone to perceive

Of your sense you took leave;

That was Doc's formulation prognostic.
Authors' note:
gnostic: adjective derived from the Greek noun gnosis; pertaining to or possessing spiritual knowledge or insight

Posted by Giorgio Coniglio at December 15, 2022