This blogpost represents a continuation of an earlier post, entitled (not surprisingly) "Funny Bones, fragment #1". Click HERE to review that background information. 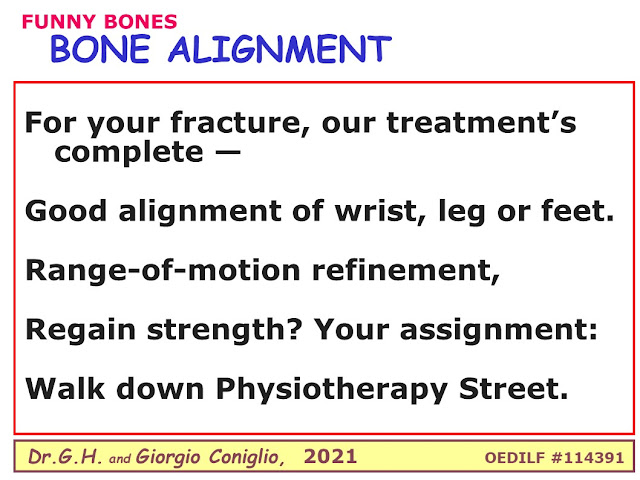 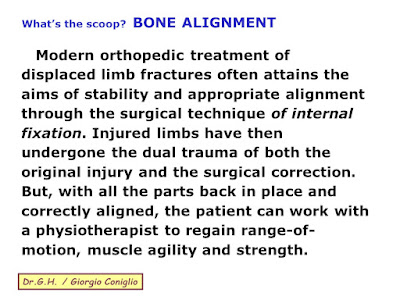 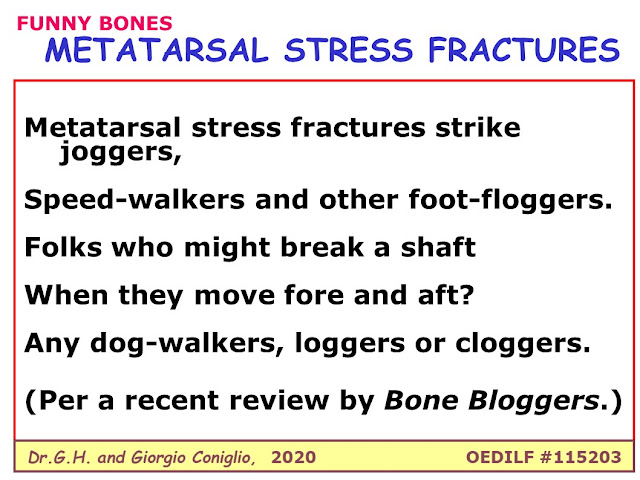 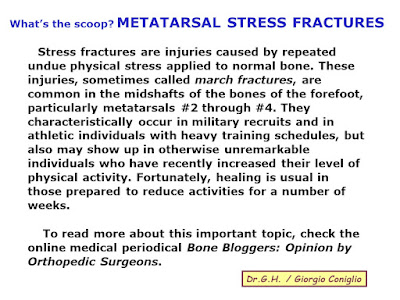 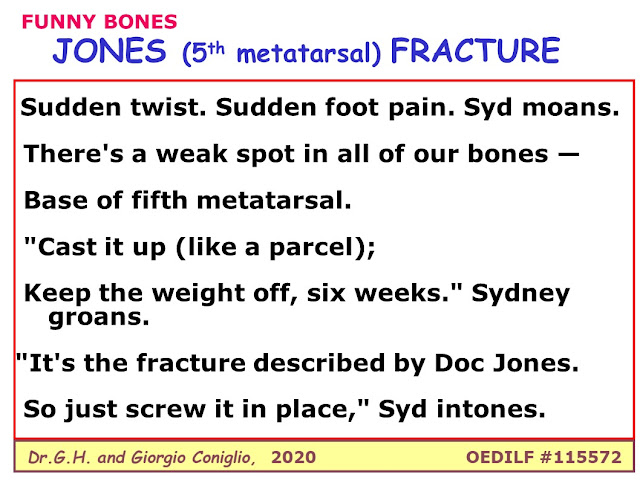 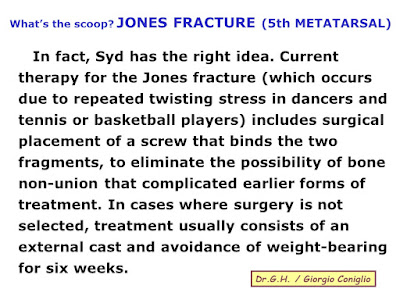 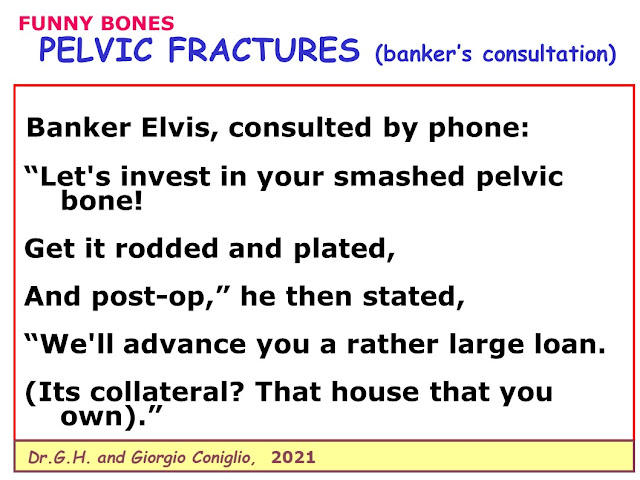 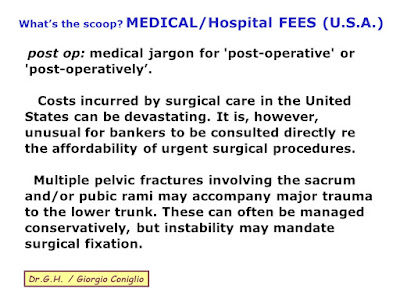 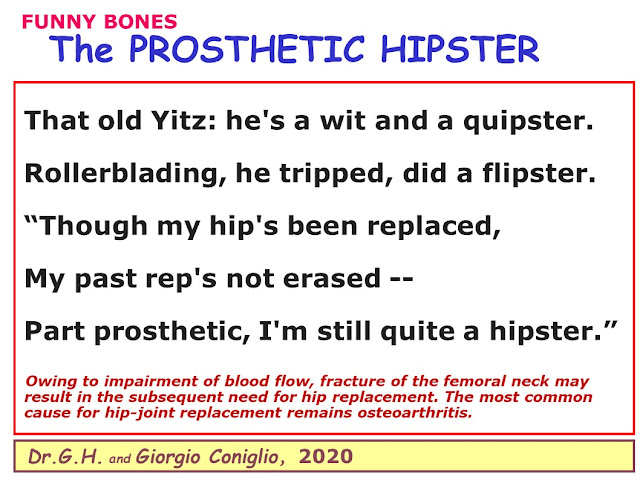 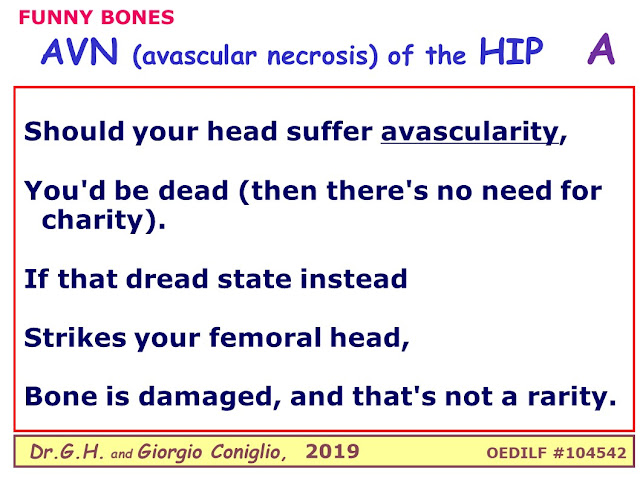 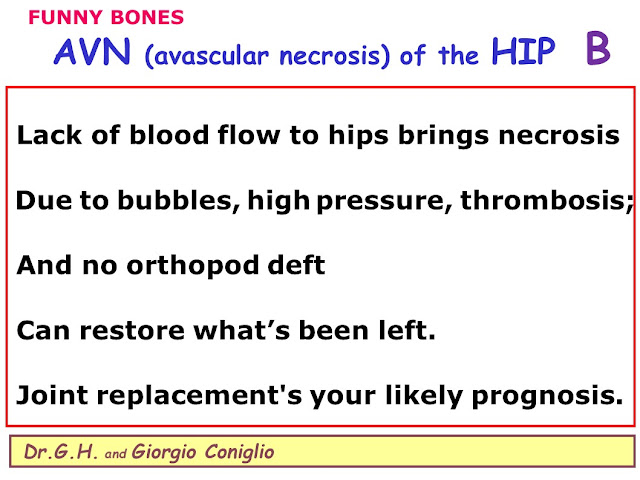 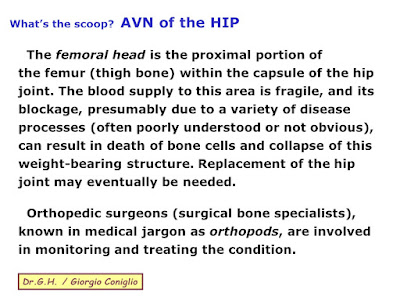 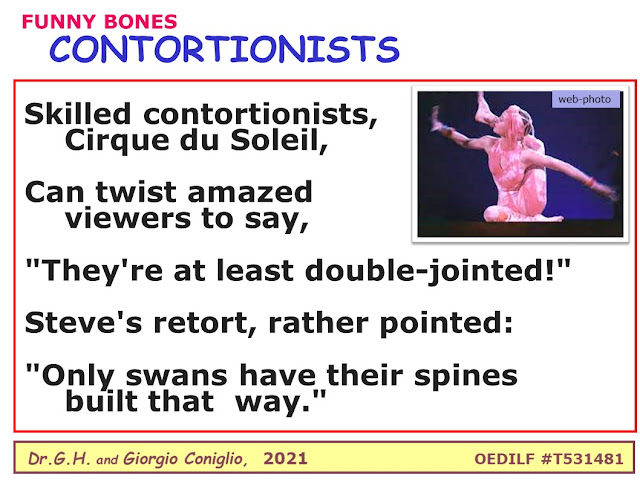 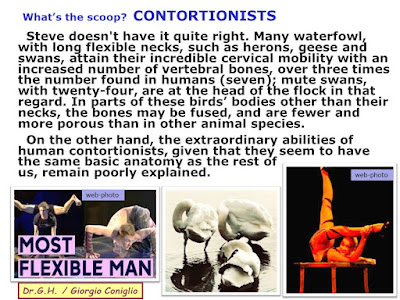 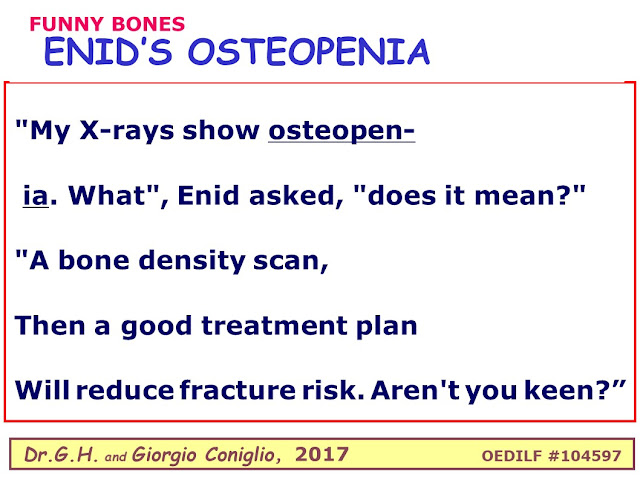 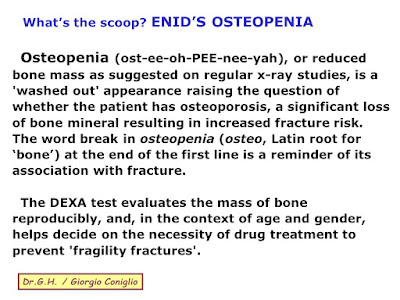 HETEROTOPIC OSSIFFICATION, Myositis Ossificans   (OEDILF #T527921)
Heterotopic formation,
Extra-skeletal ossification:
Post-trauma, new bone
Seems to grow on its own —
Interferes with your re-ambulation.
Rarely, joints get encased, as in stone.
Usually asymptomatic, new bone formation in extra-skeletal sites seems to occur after physical or surgical trauma, particularly in the lower limbs following joint replacement. Occasionally, within several weeks after the inciting episode, tenderness and swelling near major joints may occur, needing to be differentiated from venous blockage, and requiring bone scanning for detection, as initial radiographs may be negative; this variant syndrome is known as myositis ossificans. Rarely, in progressive cases, surgery is eventually required to allow normal mobility at affected joints.

plain films: medical jargon for two-dimensional x-ray studies as opposed to CT, although digital media, not 'film' emulsion, are now generally used to analyze and record the images

With these injuries, involving one or more fractures, metatarsal bones of the lower foot are dissociated from the tarsus, making the mid-foot unstable. They were first observed in cavalry men during the Napoleonic Wars and later described by a French surgeon, Jacques Lisfranc de St-Martin. In English medical jargon they are known as Lisfranc (LIZ-frank or liz-FRANK) fractures. Self-diagnosis of this type of injury by a patient would be an unusual event.
-  -  -  -  -  -  -  -  -  -  -  -  --- -- -- -- -- -- -- -- --
AND, HERE'S A LIST OF LINKS to collections of intriguing verses on other medical/dental topics that can now be found on various posts including:
Patients and their Maladies (parts #1, #2 and #3)
The Bottom Line of Medical Humour
Funny Bones (parts #1 and #2),
Doctors and their Practices (part #1 and #2)
To Clot or Not to Clot
The Scopes of Modern Medicine
Handbook of Medical Testing Statistics
Pandemic Verses
Poetry of Healthcare
STD Poetry
Diagnostic Imaging (selected topics)
Dental Feelings
and in 'brief sagas' including:
Drug Development
Radiation Exposure
Methylated Spirits
The Gastro-Esophageal Junction
Workplace Pollution
Food Intolerance
Fluoridation
DIRECTION FOR WEB-TRAVELLERS:
If you want to resume daily titillations on our blog 'Daily Illustrated Nonsense', click HERE. Once you arrive, you can select your time frame of interest from the calendar-based listings in the righthand margin, and check the daily offerings for any month in the years 2020 through 2022. (There are now over 900 daily entries on the Daily blog, and most of these are also presented here on 'Edifying Nonsense' in topic-based collections.)
Posted by Giorgio Coniglio at December 10, 2021