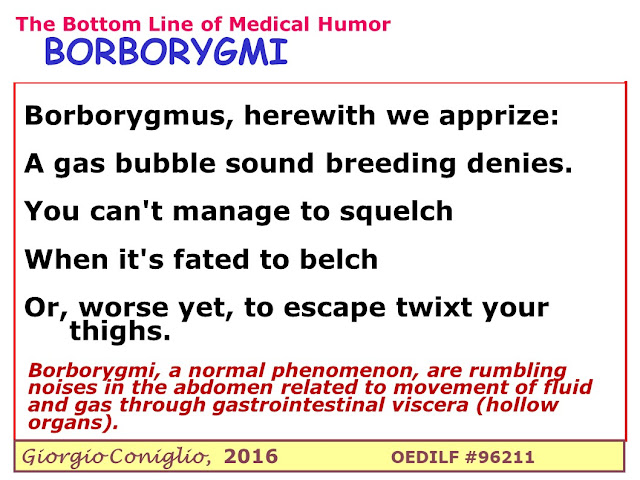 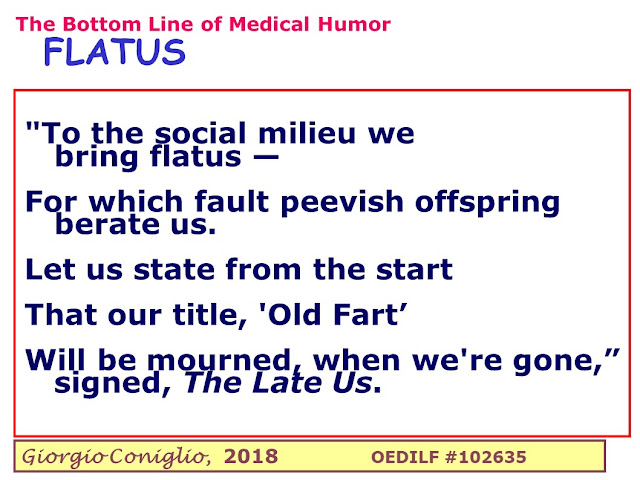 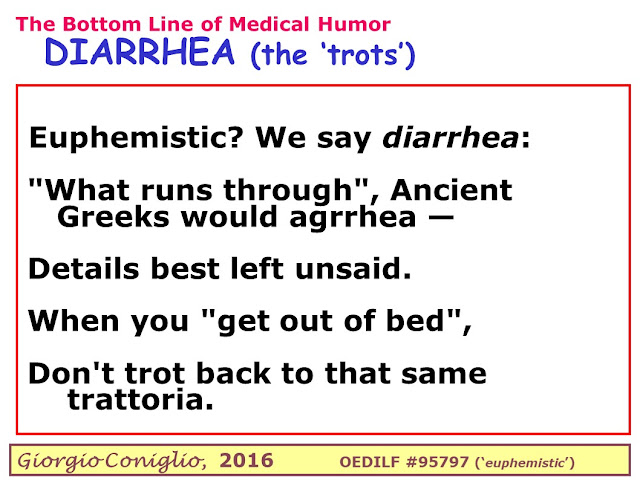 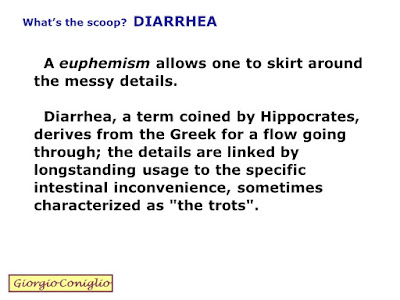 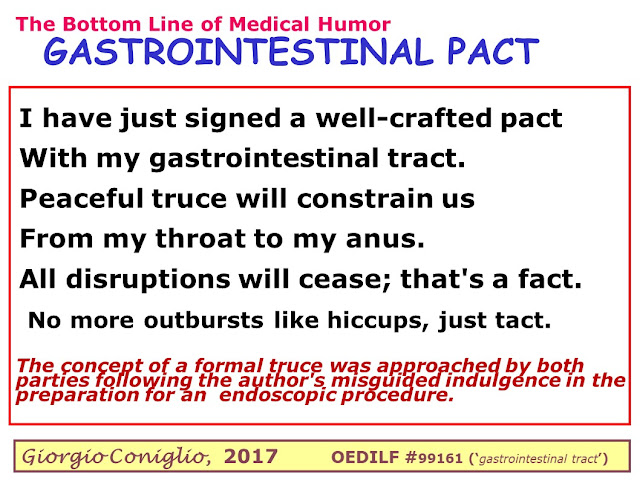 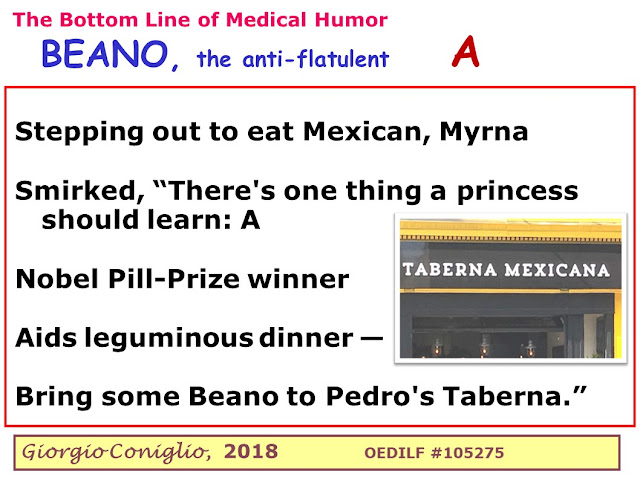 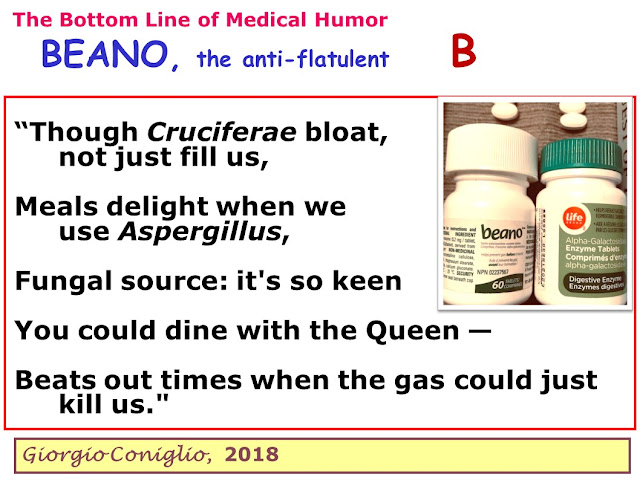 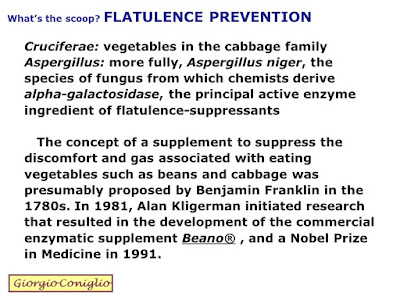 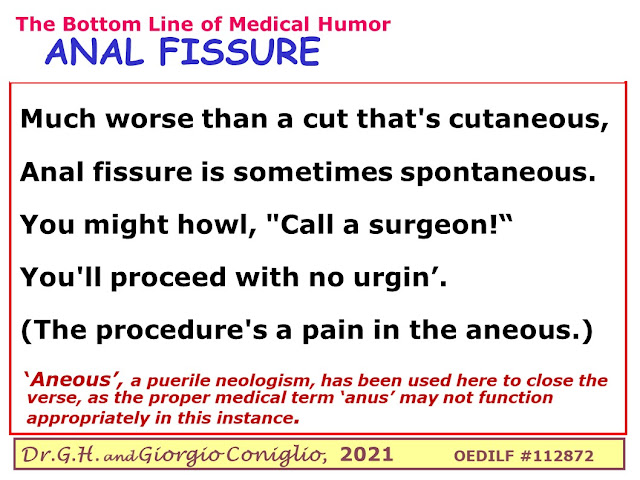 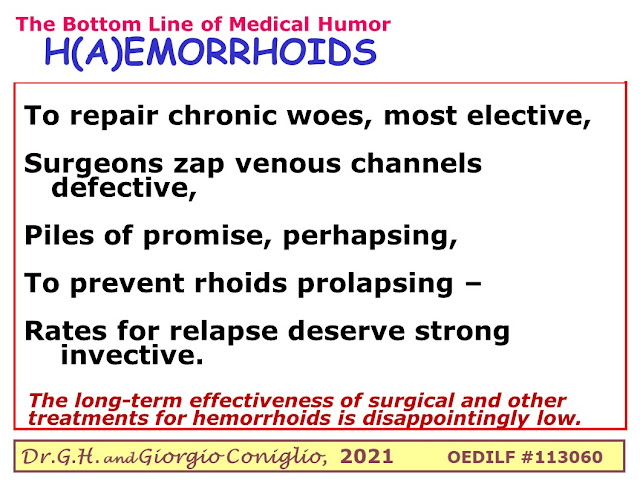 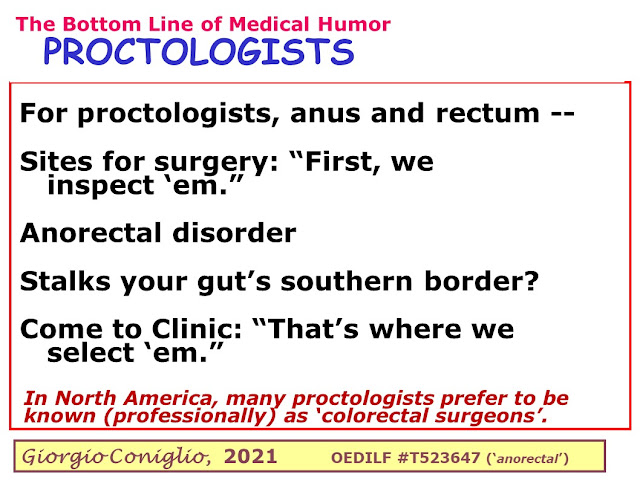 If you enjoyed these verses, a related collection of informative poems dealing with 'HUMORISTS' SCURRILOUS PLOYS' can be found by proceeding to the collection  on our full-service blog "Edifying Nonsense". Click HERE!
Posted by Giorgio Coniglio at August 15, 2021 No comments: 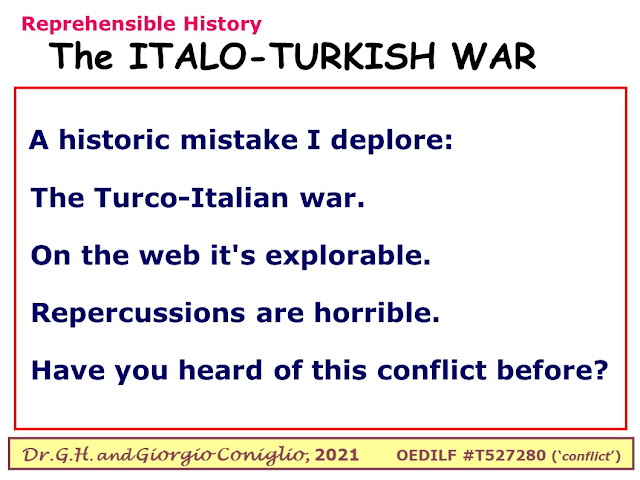 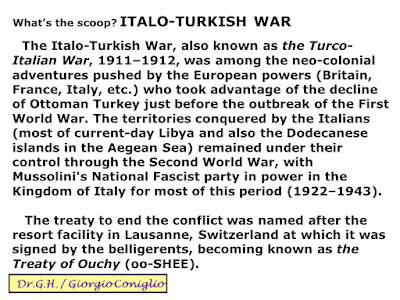 CRIMEAN WAR (OEDILF #T529600)
A Victorian conflict that warrants
To shore up the Sultan? Abhorrence.
To halt Russian expansion
(As told here with scansion),
Combatants' blood flowed there in torrents.
The Crimean War heroine? Florence.

The Crimean War (1853–1856), a major setback for Russian expansionism in the Black Sea and adjacent areas, was part of a series of Russo-Turkish Wars that proceeded intermittently for centuries as the Ottoman Empire deteriorated. British and French assault on Russian forces temporarily shored up the 'sick man of Europe', and provided a venue for the establishment of modern nursing practices under the auspices of Florence Nightingale.
Posted by Giorgio Coniglio at August 10, 2021 No comments:

American satire: a term of endirement #5 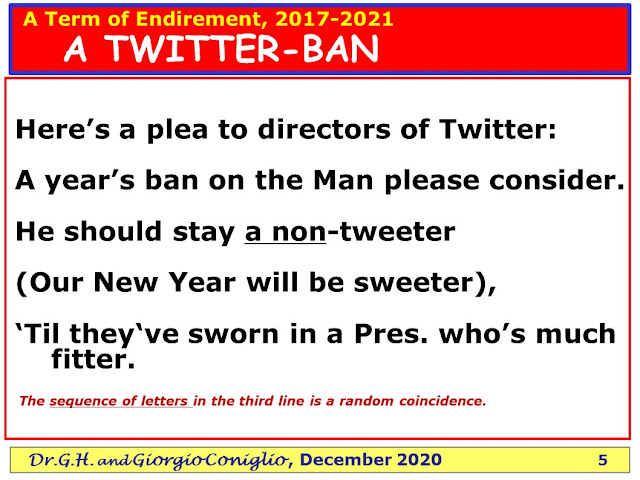 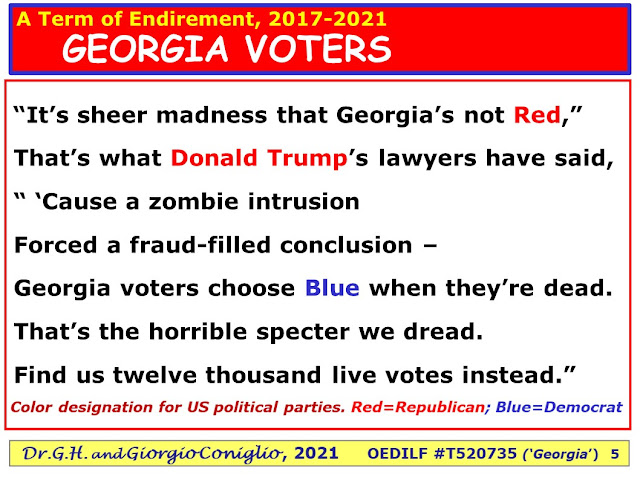 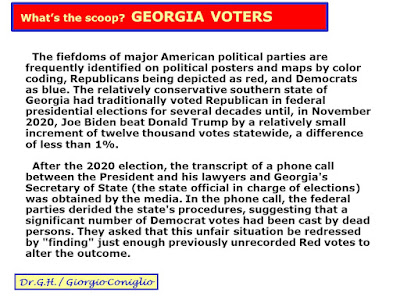 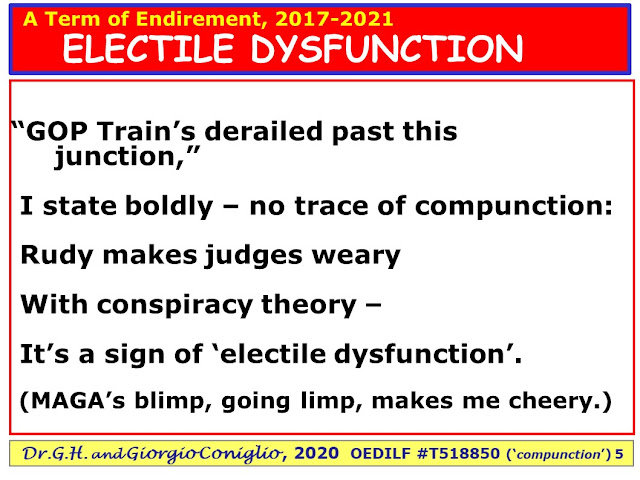 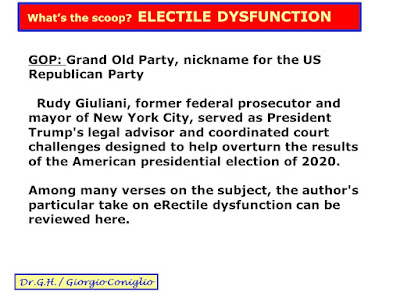 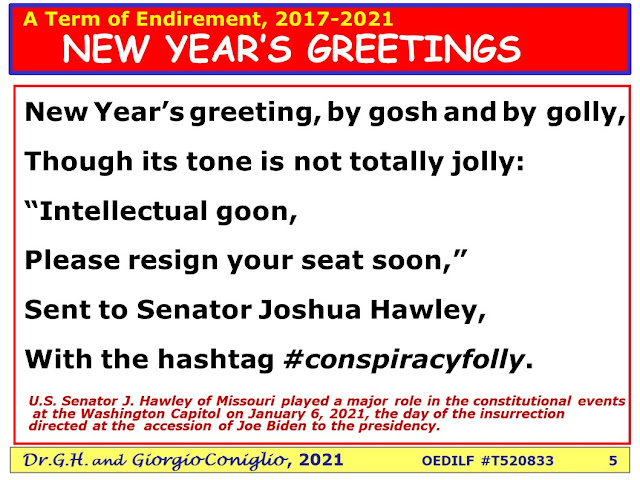 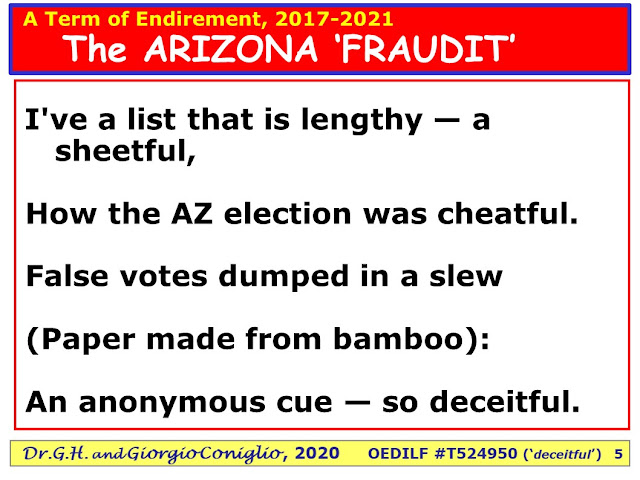 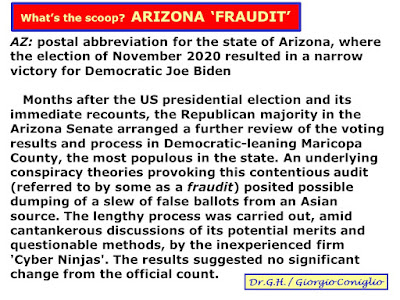 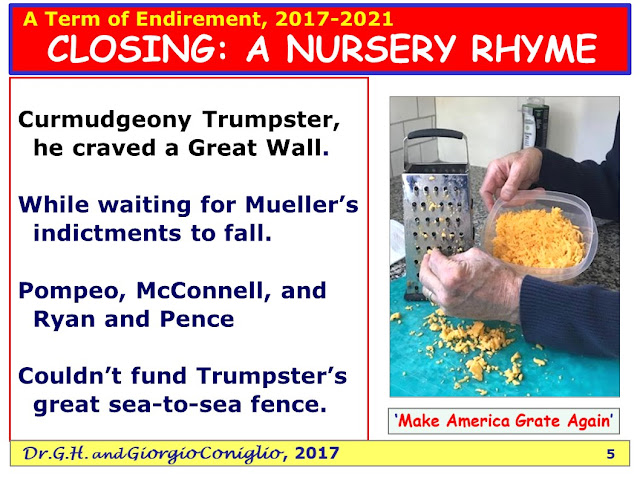 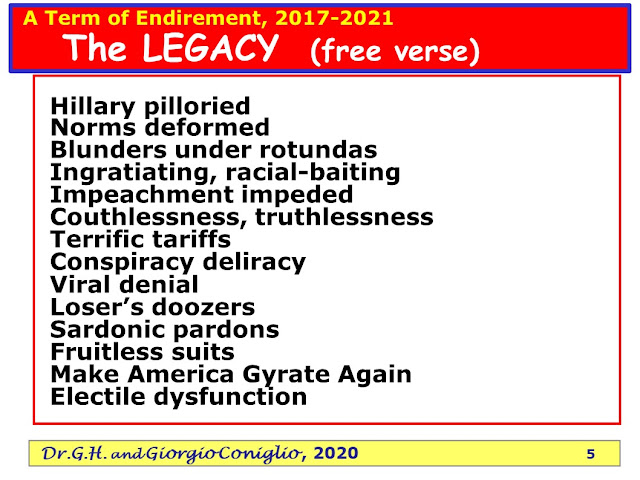 Posted by Giorgio Coniglio at August 05, 2021 No comments: