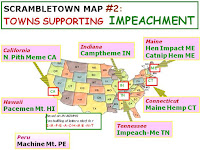 .
PARODY COMPOSED: Giorgio Coniglio, May 2018. Wordplay item #1 was updated from earlier posts in 2017. To start, you might want to review the blog "Disloyal States".

How many words of 4 letters or more can be made from the letters of ...

See the surprising lists of answers at the bottom of this blogpost.

Examples can be found in the earlier blog "Disloyal States".


The following maps show most of the possible entries for the Atlantic states: 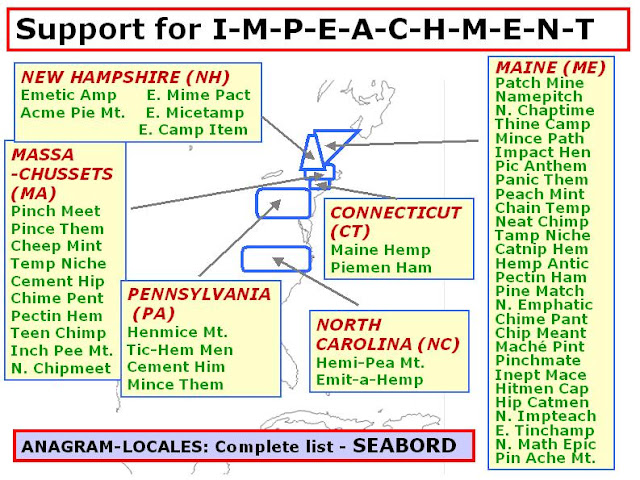 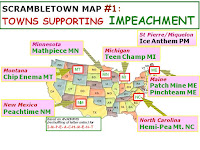 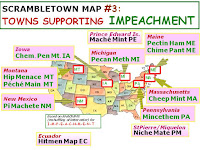 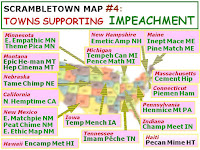 A: LIMERICKS POSTED ONLINE:      OEDILF.com
Once you've entered the site, find the verse you want by scrolling down a bit and entering the WORD USED (e.g. 'impeachment'), or the LIMERICK APPROVED (e.g. '35900').

4. Parody Song-Lyrics About IMPEACHMENT
(this section is a Work-In-Progress: Please check periodically for updates) 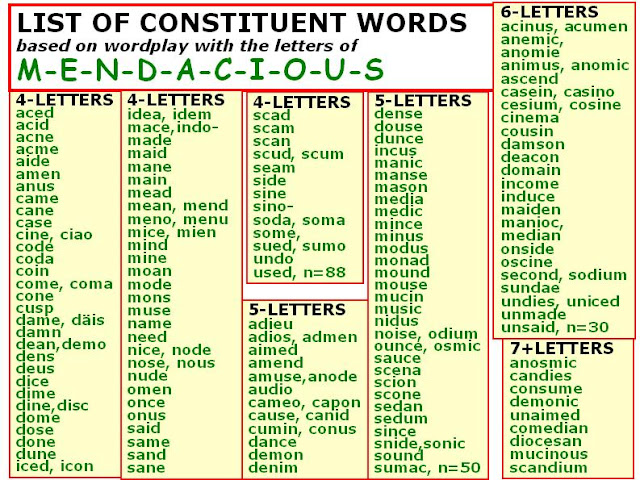 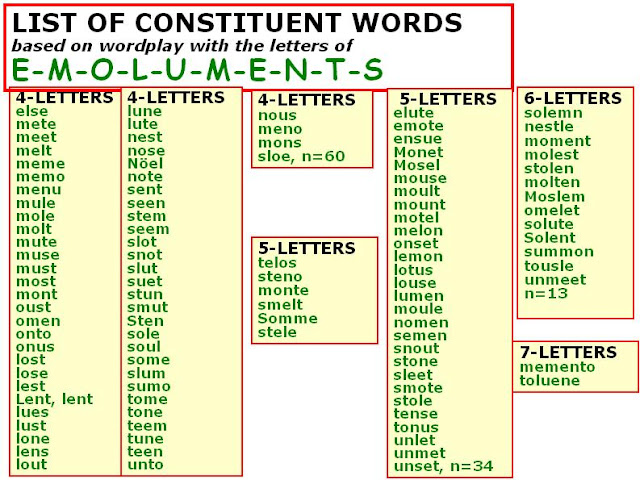 Continue the fun at 'MORE FUN WITH IMPEACHMENT'.